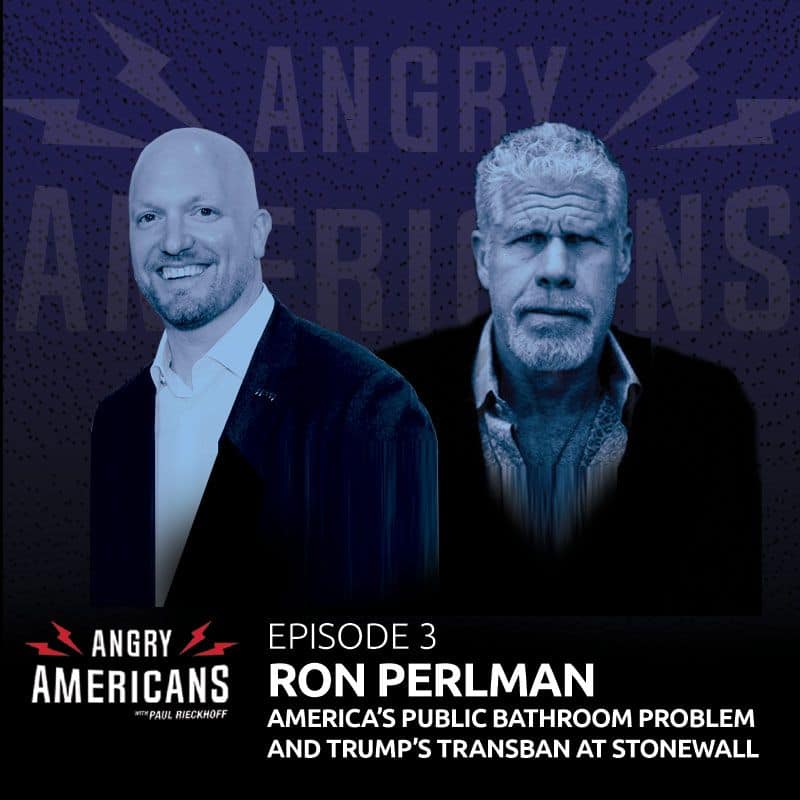 In this wild, important and rapid-fire episode, Paul Rieckhoff breaks down Congresswoman Ilhan Omar’s controversial 9/11 comments, Congressman Dan Crenshaw’s outrageous attack on 9/11 FDNY Hero Rob Serra, Mayor Pete Buttigieg’s rapid rise, the Pentagon’s refusal to talk to the media, and how to properly celebrate 4/20. Rieckhoff recounts his 2010 confrontation with Wikileaks Founder Julian Assange and rips into an American infrastructure failing that makes everybody angry. We welcome to the show a famously angry American: iconic actor, Ron Perlman. The legendary Golden Globe winner, star of Beauty and the Beast, Sons of Anarchy and Hellboy, Ron has plenty to say about Donald Trump. He pulls no punches and sounds off on the troubling state of affairs in America, meeting his Jamaican wife 43 years ago, his very first car and whether or not he’s still running for President. It’s a raucous, raw and endearing ride through Hollywood with a true American original you won’t soon forget. Rieckhoff then takes us to The Stonewall Inn, the historic birthplace of the gay rights movement, to talk to Angry Americans about Trump banning transgender people from the military, the Muller Report and the frustrations of public transportation. We get an update on the fight in Washington for 9/11 First Responders support and learn about new ways to connect and make a positive difference. If you’re not angry, you’re not paying attention. It’s another impactful, informative and irreverent episode of the new podcast that was recently featured in Variety Magazine and is making waves nationwide.

And for cool behind-the-scenes videos with guests, the faces from the On The Streets segments and lots of empowering information, check out AngryAmericans.us. 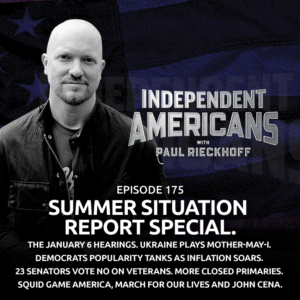 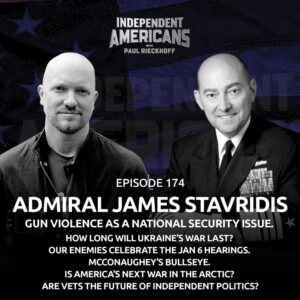 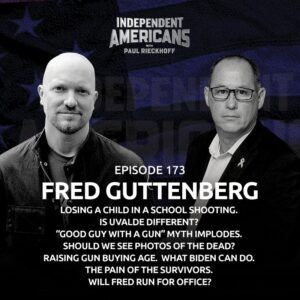 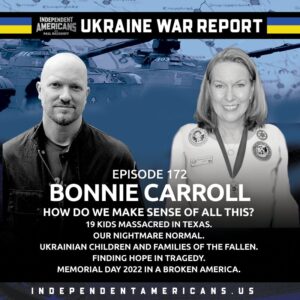