94. DISPATCH SPECIAL: Malcolm Nance. Is An Insurgency What Comes Next? America Under Attack. 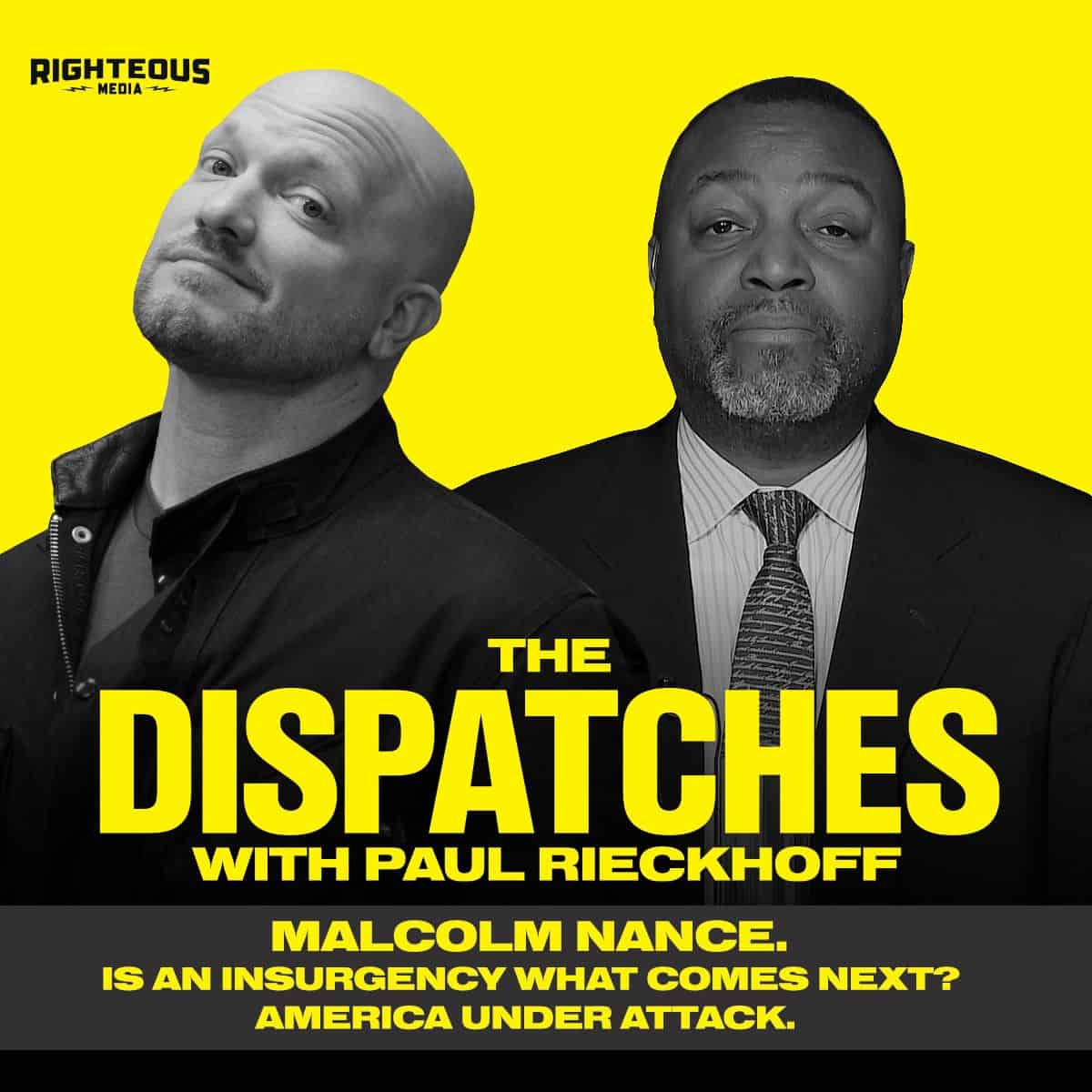 The Dispatches is a quick-hit series of breaking news podcasts hosted by Iraq war veteran, author and activist Paul Rieckhoff that gives you information and analysis you need to protect yourself and the people you care about.

This dispatch features an urgent conversation with America’s favorite terrorism expert: Malcolm Nance. The decorated military veteran, MSNBC terror analyst, and truth teller is back. Malcolm has spent 36 years focused on terrorist strategy, tactics and ideology and previously joined us on Episode 81 and Episode 13 of Angry Americans. In his last visit in October, he predicted exactly what we’re seeing in the headlines today. He described the domestic threat that was looming, rising and preparing to attack. Most folks didn’t see it coming. Malcolm Nance did.

Malcolm again joins Paul Rieckhoff to break down what happened inside the US Capitol on January 6th, what most of the media missed about the violent attack, and what could happen next. It’s an expert breakdown from two combat veterans who also explain the big picture.

What are we facing? Is this the beginning of a American insurgency? How violent will the next few weeks be across the country?

Most of the American media is looking back. In this episode, we’re looking forward.