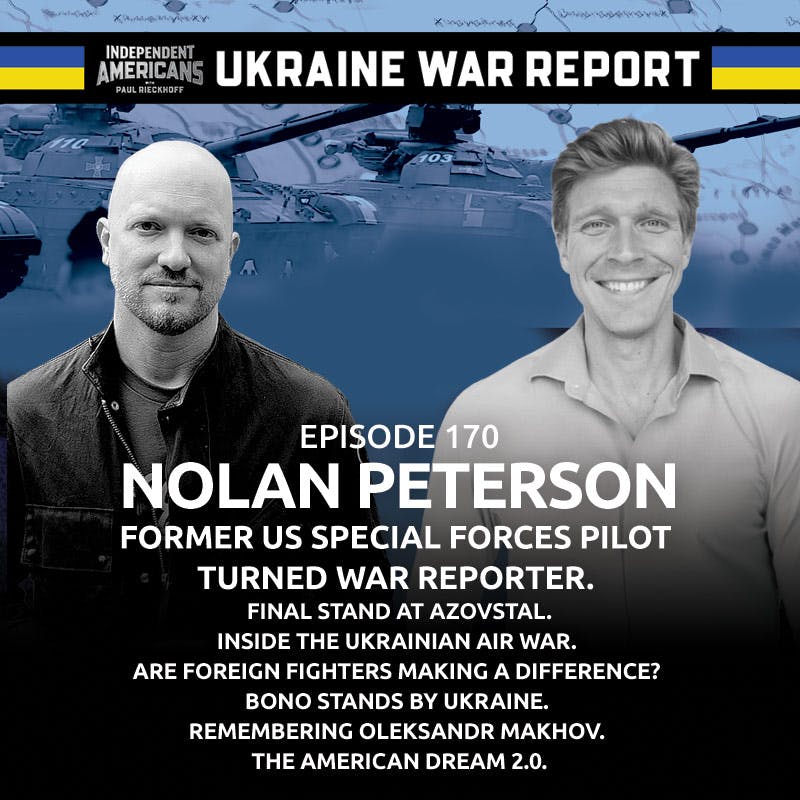 Witnesses are calling the Avostal plant in Mariupol a living hell. There are reports that the massive complex has been bombarded 34 times in just the past 24 hours. The Russians continue to attempt to storm the plant. But the Ukrainians aren’t backing down. 100 civilians, more than a thousand soldiers, and 500 wounded remain at the Azovstal plant. The city and plant were supposed to fall weeks ago. But like with so many other moments in this war, Ukraine has defied the predictions.

The Azovstal plant in Mariupol has become the latest symbol of Ukrainian strength, defiance and toughness. This is their Alamo. And they will fight to the last man or woman to defend it. Like they will for every other inch of their land. And we dig into the latest.

EASY is over. This is the long haul now.

The artillery and trench battles in the East are grinding into what could devolve into a stalemate that could last months, even years. This is where the war could turn into an even more brutal and horrfying grinder. You will want to turn away. You will feel a need to turn away. Putin WANTS you to turn away.

And in this high-impact episode we’ve got a guest who is changing the past, present and future not only of Ukraine, but of America. Another leader who knows both worlds–the US and Ukraine.

He’s an American special forces veteran, a combat journalist, and the husband of a Ukrainian–who is telling the story of this war—-through his life in it: Nolan Peterson (@NolanWPeterson).

A former U.S. Air Force Special Operations pilot and veteran of the wars in Afghanistan and Iraq, Nolan Peterson is Senior Editor for Coffee or Die Magazine, an acclaimed war correspondent, and a globetrotting travel writer whose adventures have taken him to all seven continents.

And he breaks down what’s happening now in Ukraine now: in the skies, among families, inside Mariupol, inside the units of foreign fighters–and into the future. He tells us all how to Stand by Ukraine. Check out all his recent articles from the war in Ukraine.

Every episode of Independent Americans is independent light to contrast the heat of other politics and news shows. It’s content for the 42% of Americans that call themselves independent. And delivers the Righteous Media 5 Is: independence, integrity, information, inspiration and impact. Always with a unique focus on national security, foreign affairs and military and vets issues. This is another pod to help you stay vigilant. Because vigilance is the price of democracy. In these trying times especially, Independent Americans is your trusted place for independent news, politics and inspiration.

-Get extra content, connect with guests, events, merch discounts and support this show that speaks truth to power by joining us on Patreon.

-Hear other Righteous pods like The Firefighters Podcast with Rob Serra, Uncle Montel – The OG of Weed and B Dorm.