DailyBeast: What the Hell Was Biden Thinking With His Wildly Out-of-Touch Choice for Veterans Affairs Secretary? 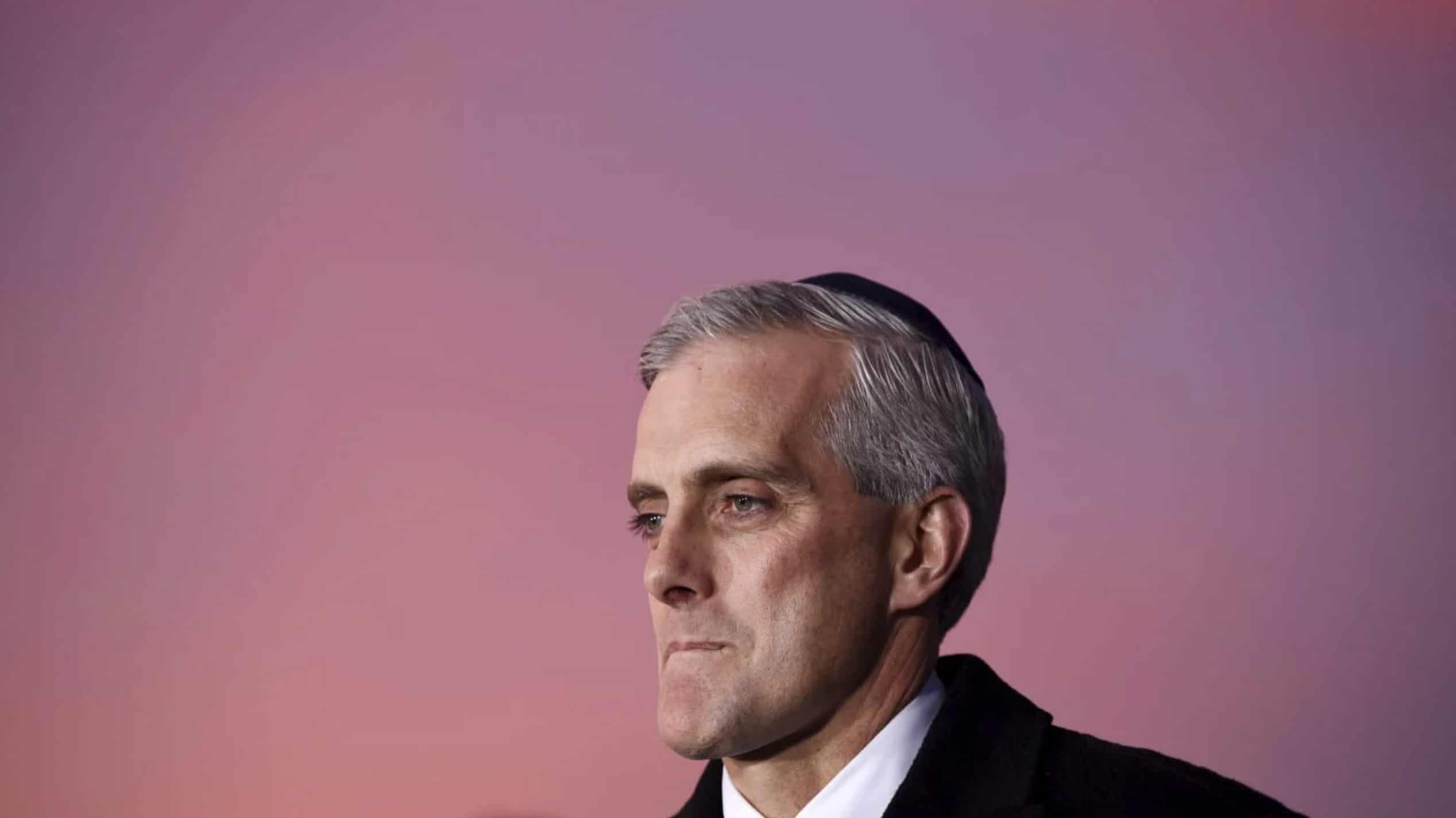 Denis McDonough for Secretary of Veterans Affairs is a stunning and disappointing pick by President-elect Joe Biden.

I’ve met McDonough and have always been impressed by him. But there’s no world in which I would have ever envisioned him as our next VA Secretary. He is not a vet, let alone a post-9/11 vet. Instead, he’s another well-credentialed, civilian, white guy leading an agency that badly needs a transformative leader who can understand and represent an increasingly diverse community.

Biden had countless dynamic, inspiring, competent, transformative options—including over 3 million post-9/11 vets to pick from. Yet instead of picking a respected, celebrated, and proven vet like Nadja West—the Army’s first Black lieutenant general, Army surgeon general, and commander of the Army Medical Command—Biden picked a Washington political insider who’s never run an organization as massive as the VA, never worked at the VA, and never been a patient at the VA. He’s never even worn the uniform. This as the sprawling agency wrestles with an explosion of COVID cases disproportionately affecting veterans of color, a shocking sexual assault situation, and an unprecedented politicization of our community under Donald Trump.

The vets community is stunned. I was not consulted—and I am not a Democrat. But if I was in the Senate, I could not support McDonough for VA Secretary. I expect many Democrats—and especially progressives—will lose their shit over this wildly out-of-touch pick. And rightly so.

In America, right now especially, representation matters. The VA should be no exception.

After two decades of war, this was the time for a transformative, empathetic, inspiring secretary. One who could encourage vets (and all Americans) to be part of VA’s new future. A leader who could translate our experiences for the 99 percent of Americans who’ve never served since 9/11. A person who could embody the success that is possible for us.

Instead, the new secretary of Veterans Affairs is a political operator, who is not one of us. It feels patronizing and swampy. It wouldn’t be accepted by Democrats at any other agency. It shouldn’t be accepted here at VA. Other agencies are getting “groundbreaking” and “trailblazing” cabinet nominees. Yet again, VA settles for “competent.”

In the next few weeks, you’ll hear from lots of insiders and political people who know McDonough supporting this extremely controversial pick. That’s to be expected. It’s how these things work in Washington. But ask the activists, the front-line VA workers, the vets dying from COVID in nursing homes, the vets who don’t follow politics what they think. Because Biden clearly did not.

The VA nomination news could have been an uplifting, inspiring, exciting moment for 19 million vets and their families. Instead, it’s confusing, disappointing, infuriating, insulting—or even worse—irrelevant. Tragically, after two decades of war and struggle, we’re used to it. There is a lot of changing in American in 2020. This is not.

It’s yet another sad reflection of how low veterans rate in terms of understanding and prioritization for American political leadership—from both parties.